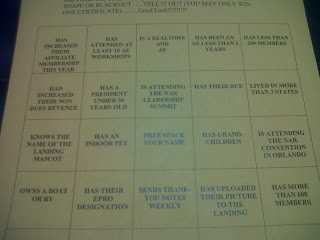 (Thanks to Missouri REALTOR Association Execs!)
Posted by Cindy Butts at 7:55 PM